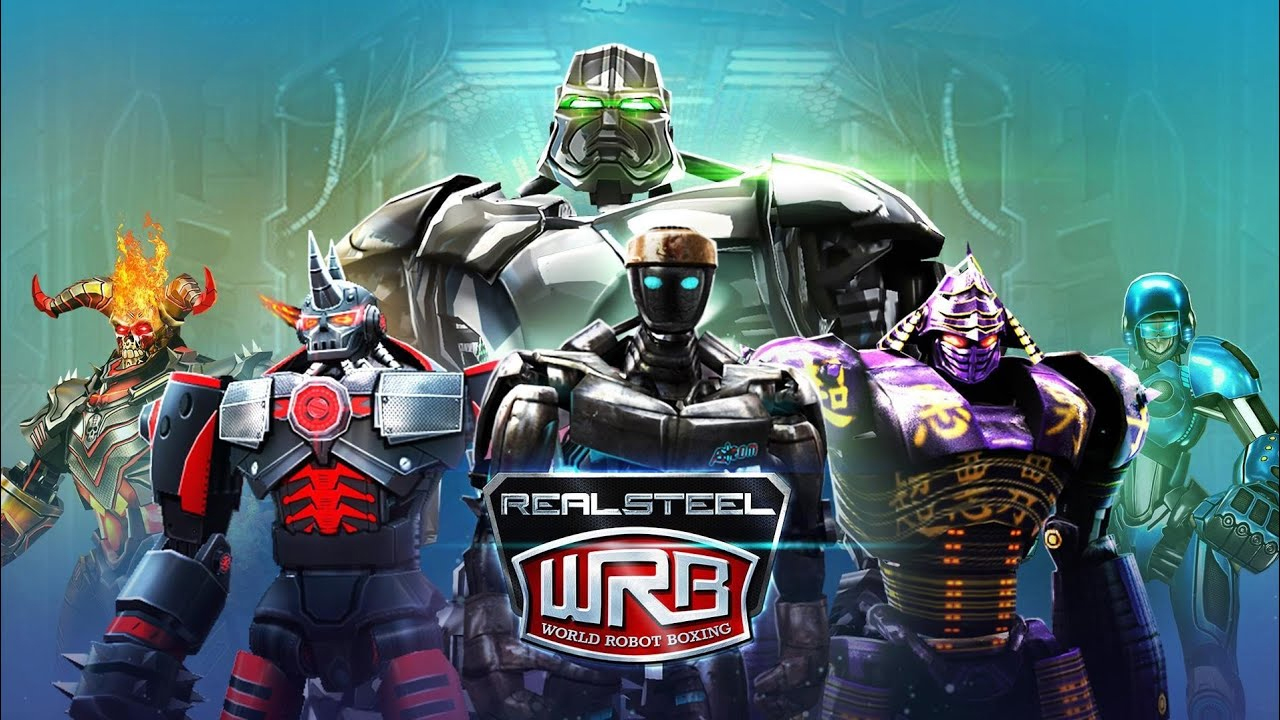 Action fighting games are always fun to play and you can add Real Steel World Robot Boxing to that list. This action game is based on the movie Real Steel where robots battle each other in a boxing match. In this game, you get to control robots, like in the movies and use them to box against other robots. The game features many different robots that you can collect and use to fight, including known robots like Zeus and Atom.

As fun as this game is, it can also be frustrating to play, especially if you’re not winning as much as you like. If you’re experiencing this problem, well this article can help. It will discuss different tips that you can use to help you win more matches in the game.

The tips provided above won’t guarantee you a win. But it will definitely increase your chances of winning more matches in the game.