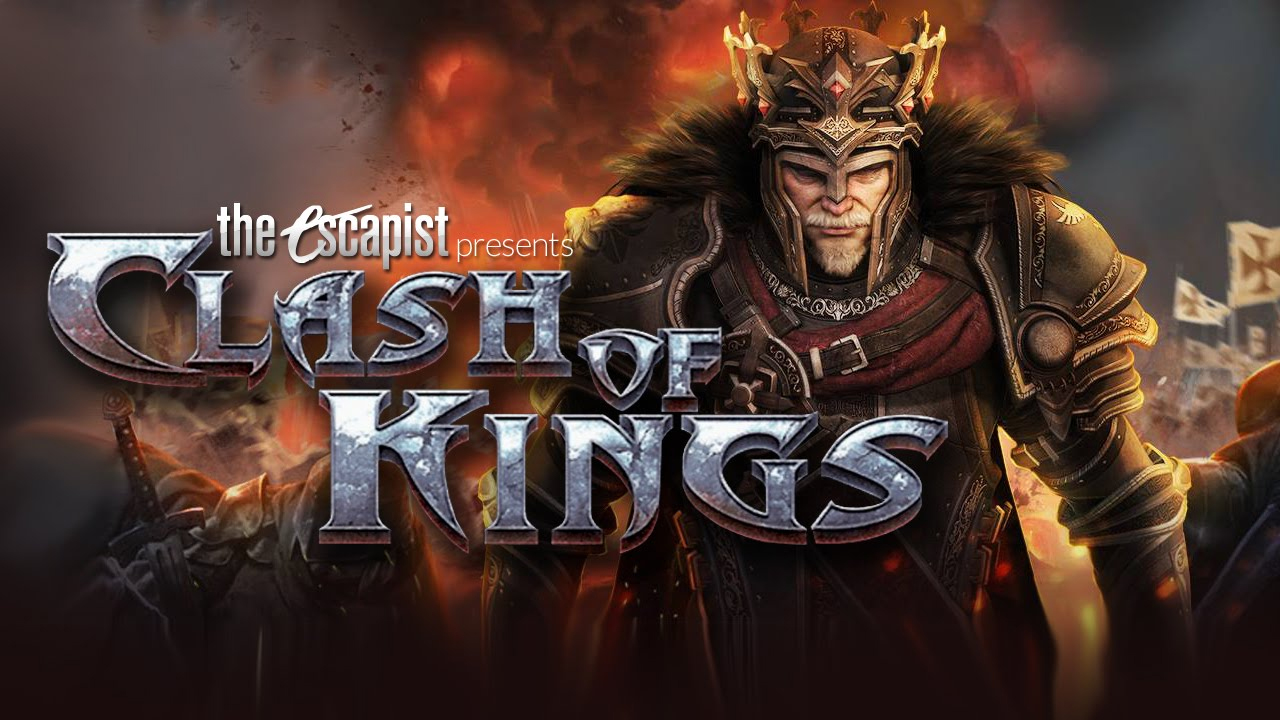 Strategy games are always fun to play, especially if they’re multiplayer strategy game since you get to go against another player. This is what you will experience when you play Clash of Kings. A multiplayer strategy game where you get to build a castle, train troops, and battle other players. In fact, this is actually a player-vs-player game since you won’t really be playing the storyline that the game will provide at the start.

Sure there will be some minor quests or missions to complete in the beginning during the tutorial period but after that, the goal will be simple. And that is to develop your castle, acquire strong heroes and develop them, and then become one of the top players in the game. It sounds simple but it’s not going to be easy, especially for beginners. Here are some tips that you can use to make it easier to play the game.

These are just some of the things that you need to do to have a good start in playing Clash of Kings. The thing to remember about this game is that it will always be a constant quest to become one of the strongest players. This means having a well-developed castle, the best heroes in the game, and troops.