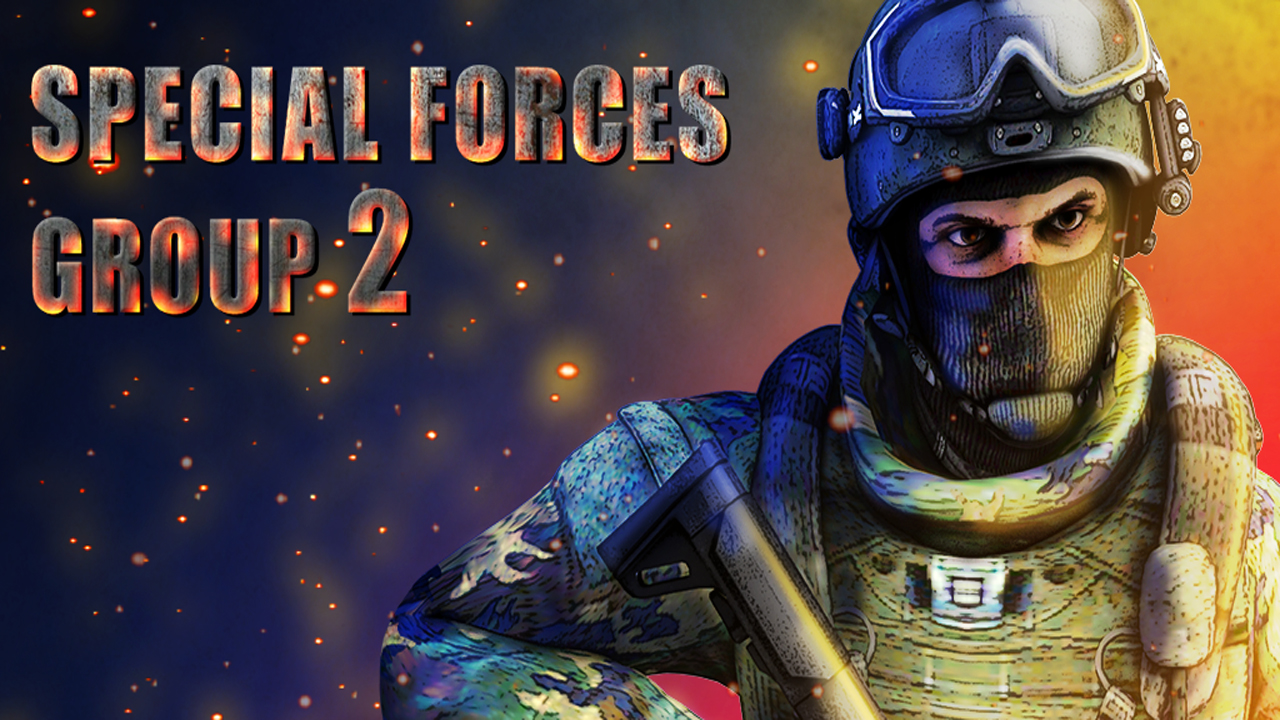 Shooting games are always fun to play because they can become extremely competitive with lots of trash-talking and action-packed gameplay. One shooting game that fits this bill is Special Forces Group 2. It’s a first-person multiplayer shooting game where it offers various game modes for you to play. The most popular is Classic mode where you either join the Counter-Terrorist or Terrorist group. The goal for this mode is to eliminate the other before time runs out. The group with more players remaining as time expires, win.

There’s also the Capture the Flag mode, Zombie Mode, Deathmatch, and so on. The game also offers various maps for you to play in. You can choose to play against the game’s AI or against other people. As fun as this game is, it can be a bit difficult, especially for new players. This is why in this article, we’ll discuss some tips to be a good player in the game.

The tips mentioned above won’t instantly turn you into a good player in Special Forces Group 2. But it will definitely help you become a better player that can easily get kills and avoid being killed.